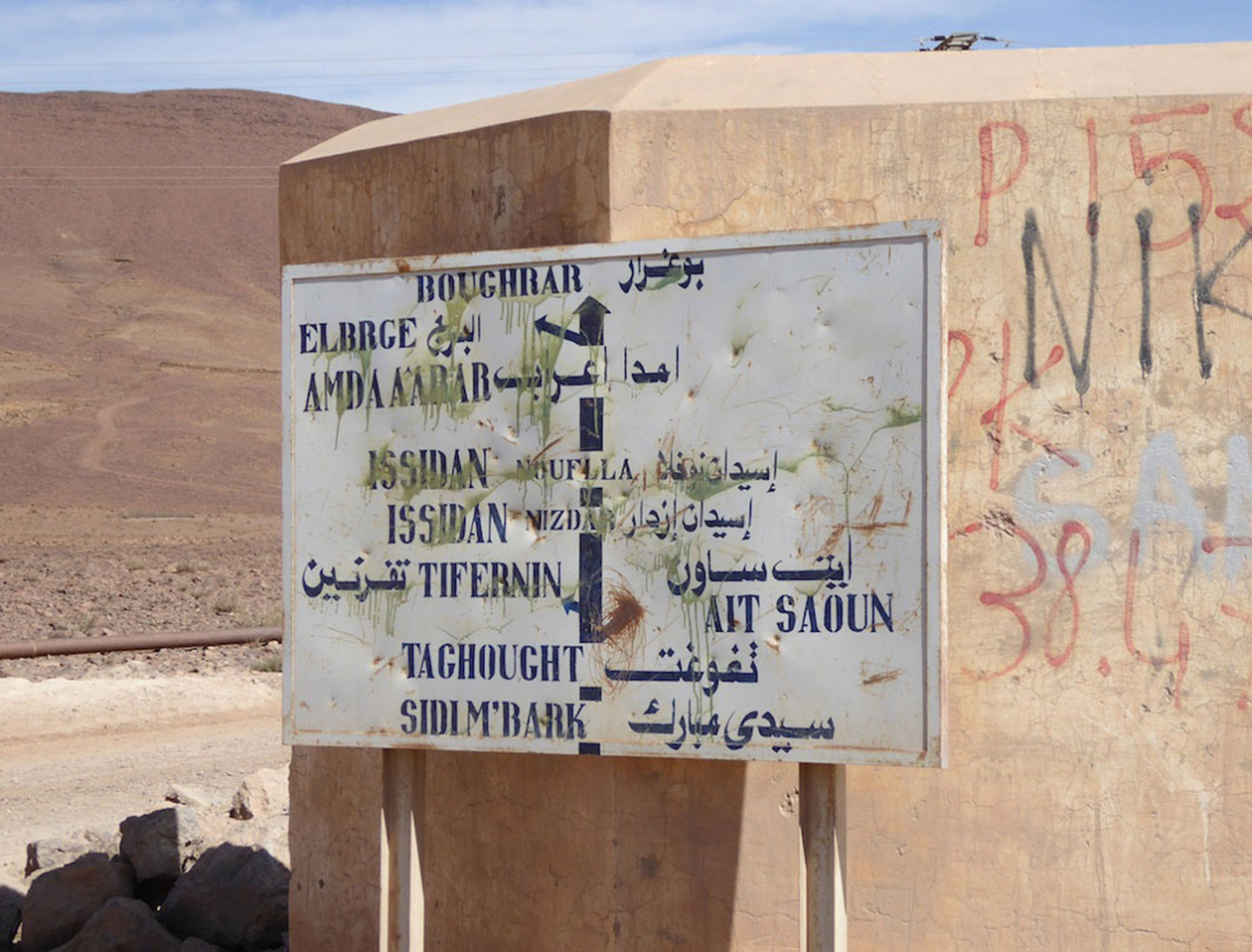 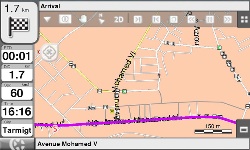 OnRoad mode together with Offroad is one of the main special features of GPS Extrem'Sud by Gandini. With TwoNav® software and TomTom® vector map, it is finally possible to be guided by "door to door" on the roads and streets of the cities of Morocco. Simply program your destination

and let us guide you: a purple line on the map immediately shows the way forward but the multilingual voice guidance allows you to move without staring at the screen of the device. At each intersection significant at every roundabout, an arrow and a male or female voice tells you the way to go, in the language of your choice. TomTom® vector map,btakes into account the colossal work undertaken by the Royal Government to transform into carossables roads (open to all vehicles) old dirt tracks by opening so many villages, especially in the Atlas mountains. 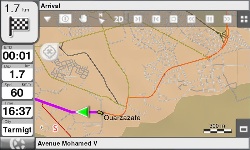 Many Point of Interest (POI) are indicated (and accessible for guidance), including gas stations, pharmacies, restaurants, shops and all campgrounds listed by Emile Verhooste in his Guide of Campings in Morocco. Finally, more than 150 speedcams are listed: an alarm will alert you to their approach.

To further facilitate navigation in Morocco, the software shows the remaining distance, the course to steer, speed and current altitude, the speed limit on the road traveled and compass.

Unique feature of TwoNav ®, it can also be guided in OffRoad mode, on the tracks or, for hikers and mountain bikers, on the trails. GPS Extrem'Sud by Gandini fully exploits the possibilities of this software integrating not only Moroccan roads, but all the tracks covered by Jacques Gandini past ten years, described in the seven guides published by Extrem'Sud. 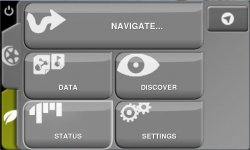 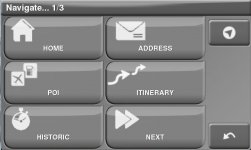 Choosing the type of destination (1st) 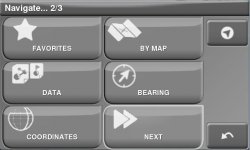 Choosing the type of destination (2d) 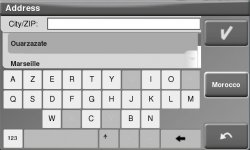 Choice of the destination city 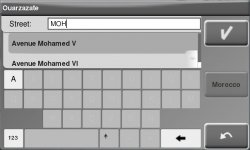 Choice of the destination street 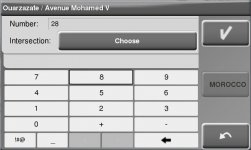 Choose the number or the intersection 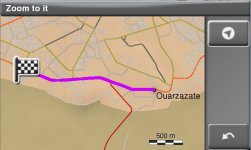 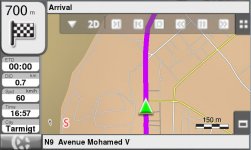 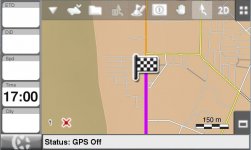 Arriving at your destination 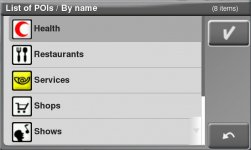 Navigate to a POI 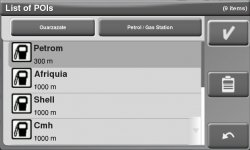 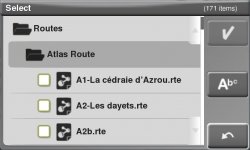 Which Guide Gandini to choose? 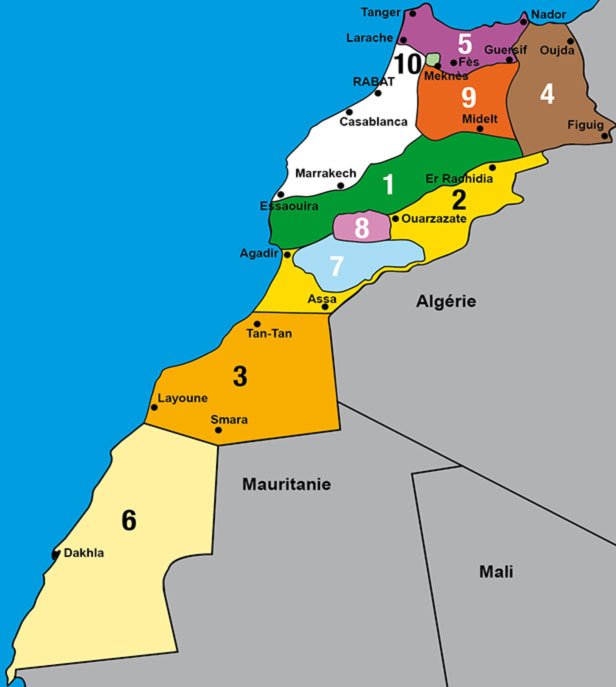 Extrem-sud.com, GooglePlay® and AppleStore®  are the only websites authorized to sell computer files from Extrem'Sud books, including the Guides 4x4 J. Gandini and the Guides Verhooste ( EBooks, ePubs, PDF, GPX, RT2, WPT or any other format).

Any acquisition, paid or free, individually or as a package on another website is illegal. It exposes its author to civil and / or criminal prosecution and condemnation for unlawful possession of counterfeit under the terms of the French Intellectual Property Code and  international conventions.
In addition, files illegally proposed outside the sites mentioned above are obsolete, the responsibility of Groupe Serre Éditeur can not be under any circumstances incurred by non-compliance with the paper guides and any accidents that their use could cause.

IN ALL CASES, USE ONLY ORIGINAL FILES FROM OUR SITES 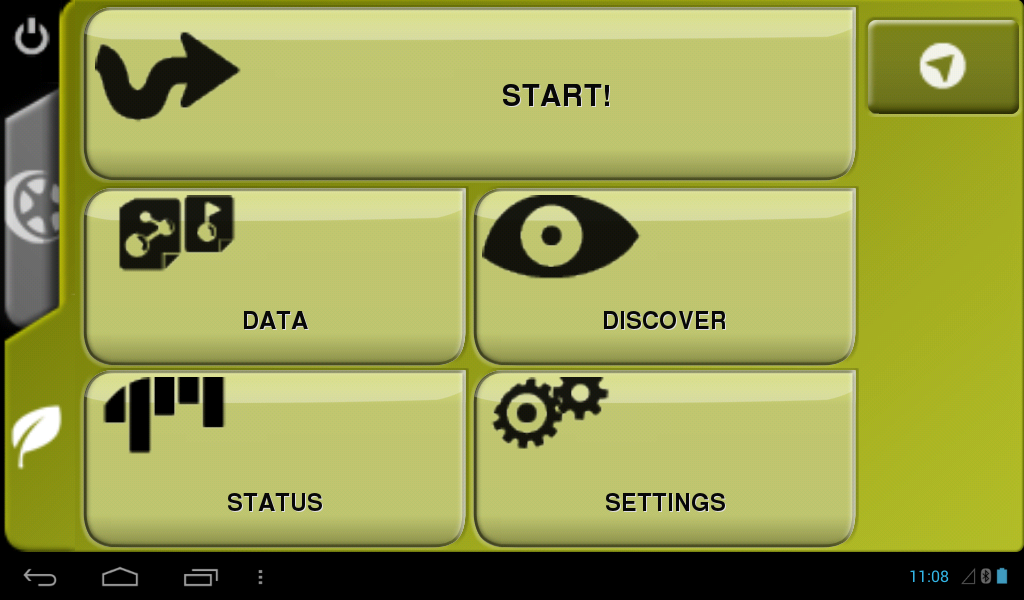 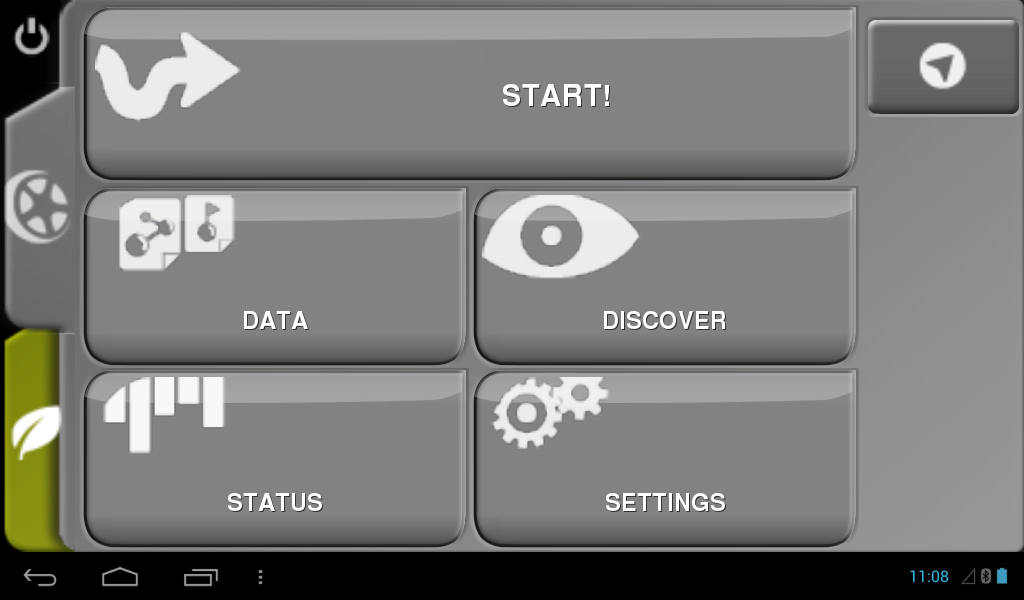 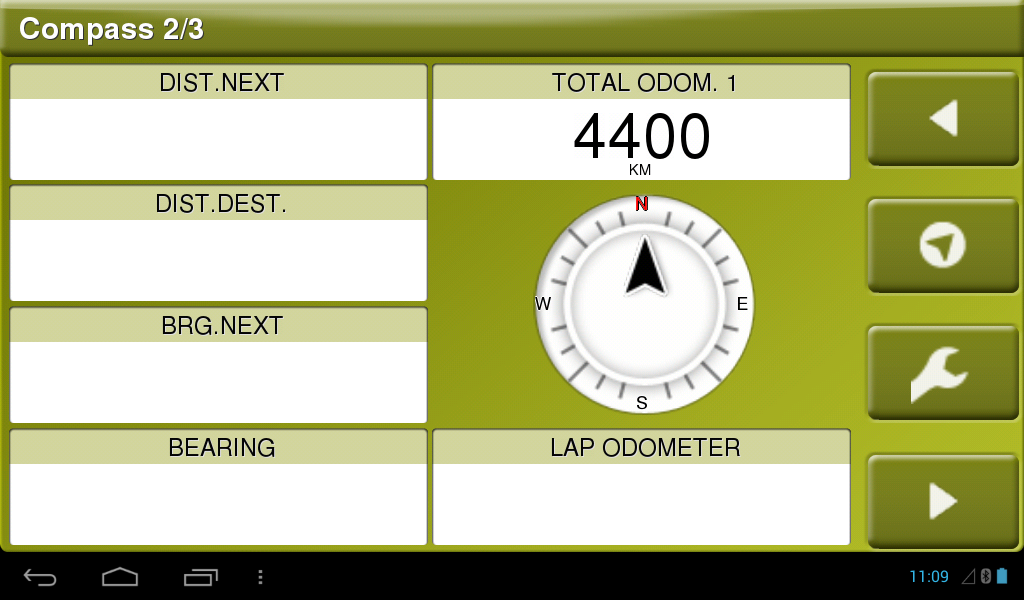